ANZAC Day is among New Zealand's most important holidays. To understand the whole concept, it is necessary to go back in time more than one hundred years.

Dardanelles, a few-dozen kilometer long strait located in north-western Turkey which acts as a gateway between the Mediterranean Sea and the Black Sea. Turkey was one of the most important German allies during the First World War so that they were trying to gain control over this important transport route, to get close to Constantinople to join forces with Eastern Europe.

In February 1915, the British Navy began to operate intensively in the Strait area but did so unsuccessfully. The first breach occurred on March 18, when the main Turkish fortress in Dardanelles was weakened. Then it was necessary to immediately begin the invasion. But the wait for infantry reinforcements was over a week. Meanwhile, the Turkish army has been able to regroup. Nevertheless, on April 25, 1915 ally forces disembark in Gallipoli, Turkey. In addition to the British and the French, the troops of India came to the rescue as well as Australia and New Zealand, known as ANZAC - the Australian and New Zealand Army Corps.

The complicated military intervention was heavily dependent on the complex coordination of the Marine and Infantry troops and remained active essentially until early 1916 when the Commonwealth forces had to withdraw due to massive losses. The failure of operations is attributed to more than a single reason, from bad leadership, inexperienced troops to lack of ammunition. Several people lost their reputation and position in the leadership of the British Admiralty, including Winston Churchill. Some estimates of ally losses rank up to 240,000 soldiers. The territory gained on the eastern front due to the distraction of Turkey was considered but a small victory.

As a reminder of this event, April 25th became a national holiday and has been celebrated continuously since 1916. Its‘ main purpose is to unite people and remind them of the important historical moment. Therefore, the course, causes, and consequences of this day are being re-discussed every year. 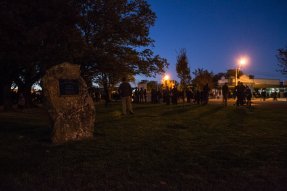 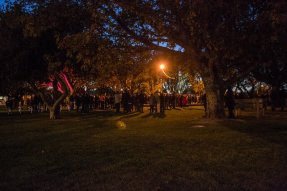 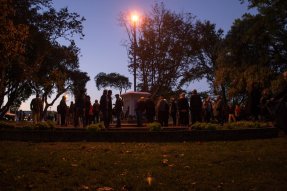 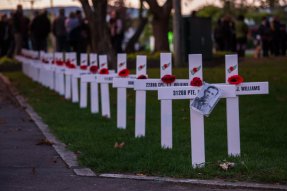 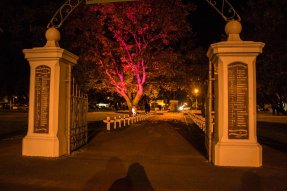 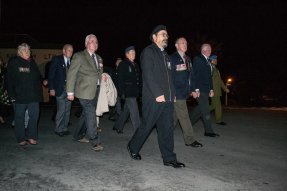 ANZAC day is one of the public holidays, during which shops are closed and there is also the ban on alcohol-selling. Only alcohol you can buy is in the restaurant together with food. Maximally 1 hour before or 1 hour after the consumption but some restaurant accept only offers straight with the food offer and maximum 2 drinks.

More articles from this author

Write your own blog at VisitKiwi.com

What you need to know before you jump into the ocean. It is important not only to be able to swim well but also to know the location, to be able to read waves and currents.

The latest installment of the movie franchise „Mission Impossible“ - Fallout took place in part in New Zealand. Find out more about shooting locations.

How to choose a suitable surfboard and where to find the best waves for you.

When the Queen's Birthday is celebrated in New Zealand and what you can expect on this day.