Because New Zealand, like Australia, is a former British colony, the driving here is on the other side of the road, on the left. It may take a while before you get used to sitting in the passenger seat as a driver, but don’t worry, it’s only a matter of time.

So the first major difference is that the steering wheel is on the right, so you drive on the left side of the road. The good news is that the shift lever stays in the middle and the shifting directions are the same as ours (first gear is upper-left). All you have to get used to is shifting with your left hand.

If you have no experience driving on the other side of the road, start carefully. Keep in mind that the steering wheel side is always at the center line of the road. Outside the city, you shouldn’t have a big problem with driving. But be careful if you are on the road outside of the city where you might not meet a car for a long time. It gives you the opportunity to drift to the other (right) side of the road without realizing it. In the city, the traffic usually helps you keep on the right side in the left lane. The biggest problem usually occurs when turning to the right, when you have to fit into the opposite lane after turning. The best advice is to drive cautiously, be patient and you will see that after a few dozen hundred kilometers left lane will feel like second home. 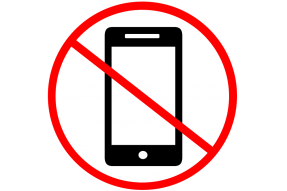 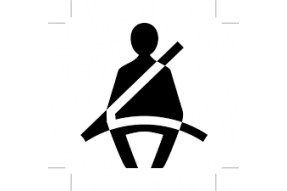 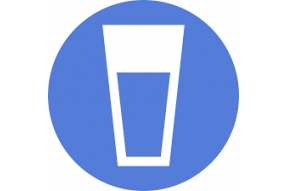 To be able to drive, you must have a New Zealand driver's license or an international driving license. However, this has a maximum validity of 12 months, so be careful if you plan to extend the visa.

Safety belts are mandatory and mobile phone use is prohibited while driving. On the contrary, the more benevolent rules apply to alcohol consumption. This is zero for drivers under the age of twenty, but for older drivers, the tolerance of 50 mg of alcohol per 100 ml of blood or 250 mg of alcohol per 1 liter of breath is allowed.

Every bottle of alcohol indicates in New Zealand how many standard drinks it contains. The general rule suggests that men can have two standard drinks per hour, women one. But this varies wildly from individual to individual so don’t rely on it. Driving sober is best. 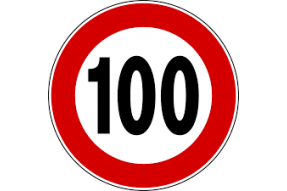 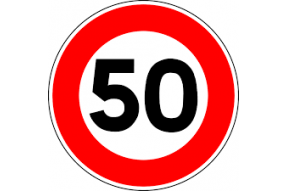 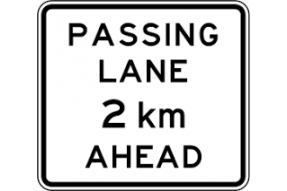 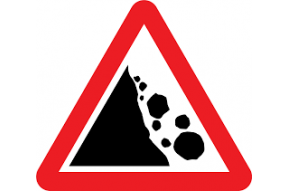 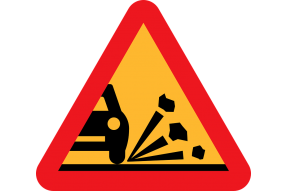 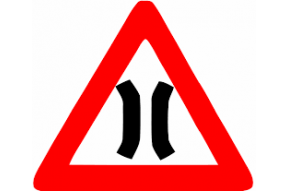 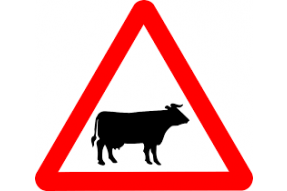 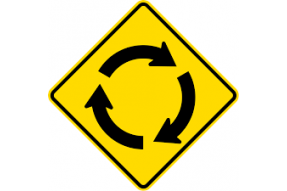 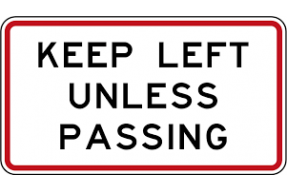 Rules of the road

The speed limit in the village is 50km/h, except for the municipality of 100km. More than 100km/h is not allowed anywhere in New Zealand. There are usually arrow signs highlighting the how steep a turn is and the recommended speed, which is very useful and, according to our experience, corresponds to reality.

You can only overtake where you see a white dashed line. You are not allowed to overtake when there is a yellow line, whether it be dashed or full. Drivers are quite tolerant of others, and overtaking bays can be found on narrow or cluttered roads. You will always be alerted by the traffic sign on the road. However, if you are moving somewhere and see a car queue behind you, it is polite to slow down or stop in a safe place (overtaking island) and allow the column to overtake. If the overtaking cars then honk a few times, do not worry. You did not do anything wrong. This is a way of thanks in New Zealand.

If you have experience with driving in Australia, we would like you to pay attention to the fact that in New Zealand one is not allowed to turn when the red light is on.

Because New Zealand lays on the edges of two tectonic plates, there are some earthquakes from time to time that break the road and damages the cities. Be careful not just about the damage that may have happened before, but also damage that may happen during your driving. Be especially careful when driving around mountainous areas and rocks in high winds or rain. For road repairs, traffic lights are largely replaced by a human coordinator that coordinates traffic with the STOP or GO signs. So, if you see a roadblock marker with a speed reduction sign (usually 30km / h), respect it because there are construction workers on the road who you can endanger. Another reason for the slowdown may be newly sprinkled gravel roads that can damage your car or cars around you, and at high speeds are very often enough to break a glass.

Very common are bridges where the road narrows to only one lane. We recommend reducing your speed even if you have right of way. Bridges are very often behind the curve, and although you have the right of way, there may be another car so slow down at all times.

It is good to be prepared for everything from smaller non-flying birds, to sea lions and penguins to other wildlife. At night, the road is full of opossums (locals will ask you to step on it), but you can also endanger penguins or kiwi.

Farm animals are a chapter of their own, most often sheep and cows, which can behave quite unpredictably in the spring.

How to drive in New Zealand