New Zealand is formed by two main islands – North Island and South Island and a few smaller islands. South Island is bigger and wider and has fewer people than North Island living there. The islands are separated by a strait named Cook's Strait. The whole country is 270 thousand square kilometers large which is approximately as large as Great Britain.

Both islands have an elongated shape and there is no place more than 130 km far from the ocean. If you wanted to travel the whole way from the northernmost point to the southernmost as the crow flies you would travel more than 1500 km. It is one of the reasons why there is such a big climatic difference between single points.

Therefore the climate on the north is predominantly subtropical with numerous rainfalls and average temperatures are around 18 degrees and change going south where the western ocean winds predominate and bring even more rainfalls and temperature averages around 12 degrees. The hottest weather is at the end of the year in January when it’s sunny with temperatures around 25-30 degrees. The air is more oceanic and damp. Winters are considerably milder. At least until it starts blowing from the South which is from Antarctica, the closest and last landmark to the south.

North Island is characterized by rugged coastline and sandy beaches. If you have enough of crowded European beaches, you will be in heaven here. The area of the country is one large beach all around. The longest one is located at the very north of North Island and its name is Ninety miles of beach. You can walk, swim as well as the drive there. It is legal and fun.

There is a geologically active area full of volcanoes, geysers and hot springs in the middle of North Island. Further down in the south there are lowlands.

South Island is dominated by the snow-covered South Alps with its 3754 meters high the highest point of New Zealand named Mount Cook. You can find lowlands on the east of the mountains and wild coast with bushy forests on the west. And that’s not everything. You can also find beautiful fjords on the southwest and explore the nature around by the boat or ship.

If you want to see the country as it really is, visiting just one region won’t do. New Zealand’s variety knows no limits and when traveling across the islands you will not believe how much beauty can be found on such a relatively small island. 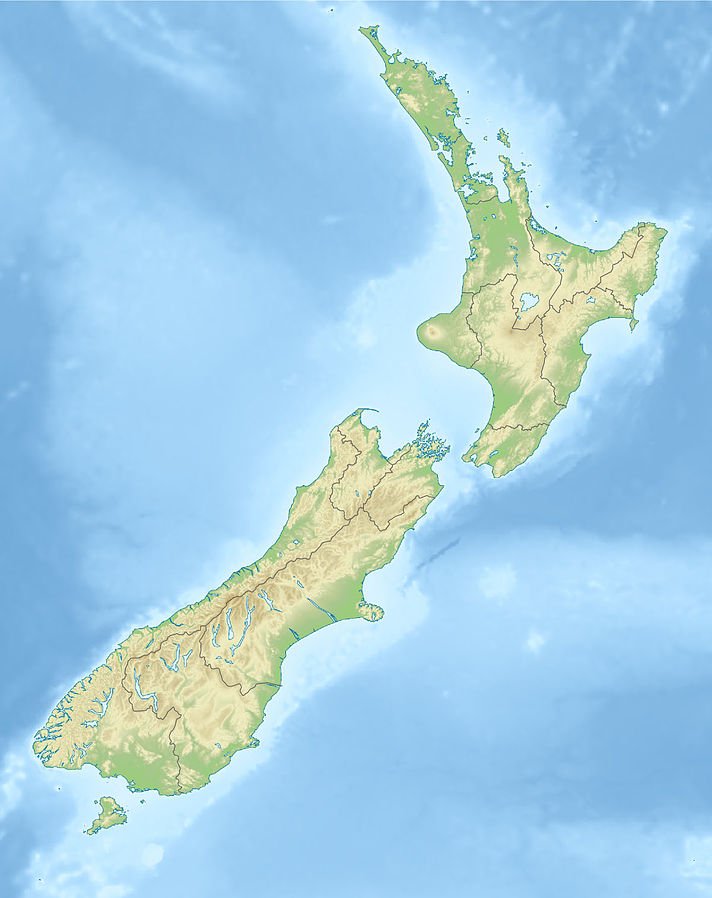