Like every country, New Zealand has its differences, attractions, and much more that makes the country unique.

Did you know, for example, that: 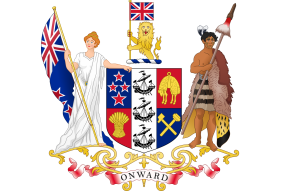 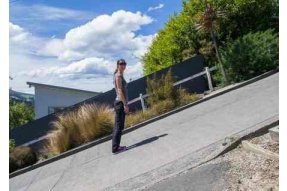 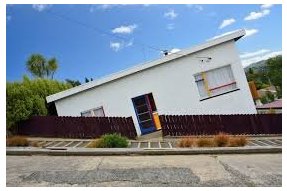 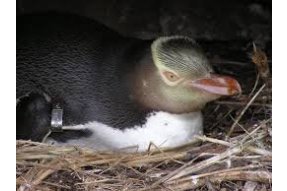 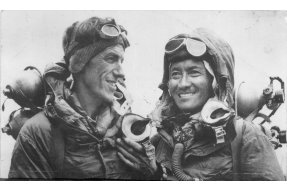 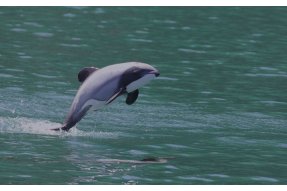 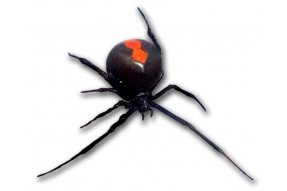 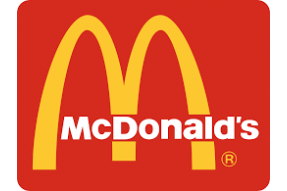 For more interesting information on history and culture, read the New Zealand articles category. But you can be sure that the greatest attractions and pieces of information you will find on your own. It will give you a different point of view, enrich your knowledge and spice up your everyday travel life.

Write your own blog at VisitKiwi.com

What you need to know before you jump into the ocean. It is important not only to be able to swim well but also to know the location, to be able to read waves and currents.

The latest installment of the movie franchise „Mission Impossible“ - Fallout took place in part in New Zealand. Find out more about shooting locations.

How to choose a suitable surfboard and where to find the best waves for you.

When the Queen's Birthday is celebrated in New Zealand and what you can expect on this day.